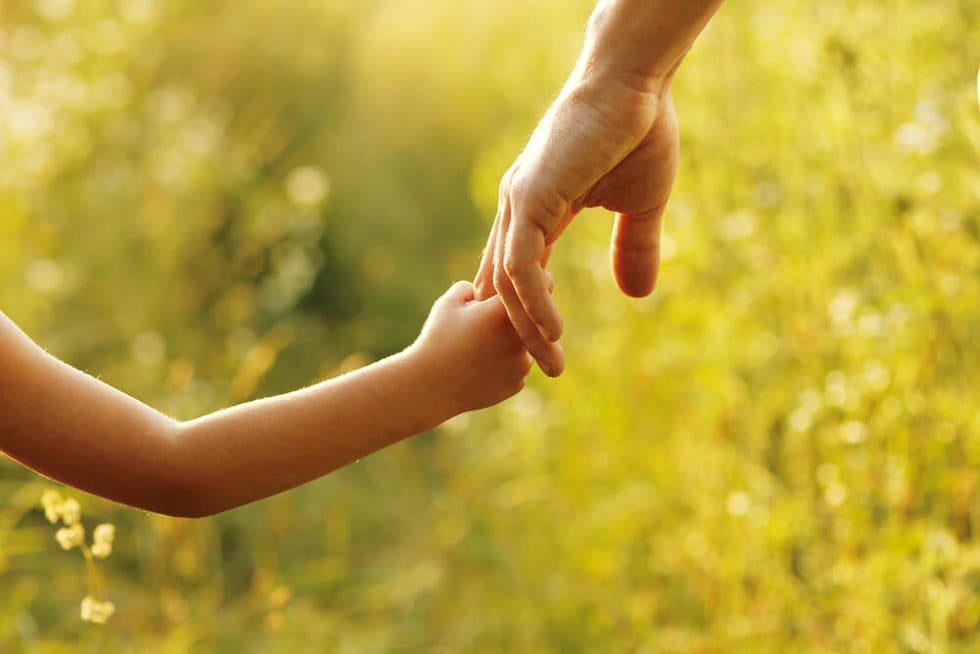 When parents divorce, it is important to determine how custody will be shared. Will one parent be the primary caregiver, or will they share the parenting responsibilities? The four basic types of child custody include legal custody, physical custody, joint custody and sole custody.

Legal custody of a child refers to a parent's legal right to make decisions about how to raise the child. This right applies to a child's education, health care, religion and other important aspects of a child's life. Generally, the courts award joint legal custody to both parents, so that they can share the responsibility of making important decisions regarding their child's upbringing.

In certain circumstances, the courts may refuse to grant joint legal custody. These cases may include a history of abuse, failure to communicate or other situations that may pose a danger to the child. If you are concerned that your spouse is not fit to have legal custody of your child, you should speak with a divorce lawyer to discuss your options.

If a child lives primarily with one parent, that parent is called the custodial parent and the other parent will typically be granted visitation rights or parenting time.

Parents with joint custody will generally come up with a parenting schedule based on their work commitments, housing situation and the child's needs. Parents who struggle to come up with an arrangement may consider working with a mediator. If they are unable to reach an agreement, a judge may impose a custody arrangement.

Some parents agree on a “bird's nest” joint custody arrangement, in which the parents take turns moving in and out of the home. This child-centered approach allows the child to live in the family home full time.

Most courts recognize the importance of parental involvement and award custody to both parents. However, in some cases, a judge will deem it appropriate to award sole legal custody or sole physical custody to one parent. Typically, sole custody is awarded when the other parent is deemed unfit due to a history of violence, child abuse, neglect or substance abuse. However, the court will typically allow visitation rights. If the parent is potentially a danger to the child, a court may order any visitation to be supervised by another adult.

At Segarra & Associates, P.A., we believe that as a parent, it's important for you to know about each type of custody agreement, so you can find the one that best suits your situation. Our goal is to ensure that you move through this challenge as quickly and smoothly as possible with the help of our dedicated team of Miami divorce lawyers. Contact us today for a consultation!