Father's Rights During Divorce or Separation 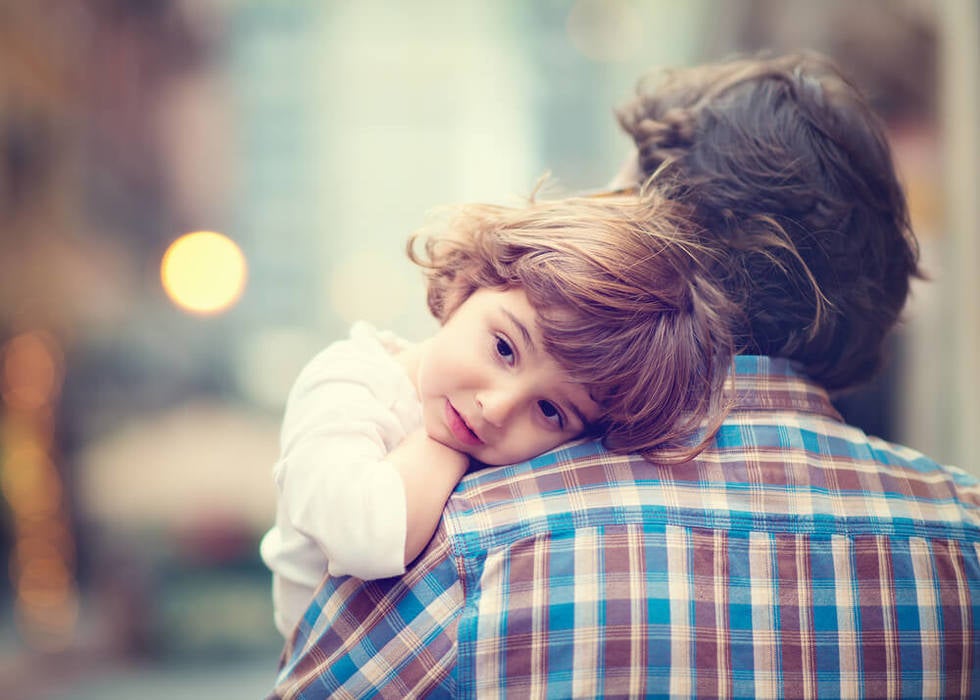 Many fathers do not fully understand their rights following a divorce or separation, and in some cases, they may be too willing to give up their custody rights because they are afraid of gender bias by the court. This assumption may prevent them from seeking to enforce their parental rights and create a barrier between them and their children.

What are a Father's Legal Rights?

Barring certain circumstances, mothers and fathers have the same legal right to custody of their children. Married parents each have equal legal standing unless one has relinquished their custody rights or has been denied full custody rights.

The Rights of a Father During a Separation

The Rights of a Father During a Divorce

When spouses separate, either parent can file a petition seeking child custody and/or child support. This is because both parents have equal parenting rights under the law, neither parent is supposed to be given preference. Both parents are allowed to request the court to assign them as the custodial parent. When one parent is awarded custody, the other is typically deemed a non-custodial parent with visitation rights.

During the process of separation and divorce, it is important for fathers to be proactive and establish their parenting rights under the law. Although many people fear that courts are biased in favor of mothers, it does not change the fact that fathers have an equal right to parent their children. Fathers who wish to establish custody of their children should act quickly to protect their parenting rights.

How the Court Determines Custody

When making a custody determination, the court will attempt to work out an arrangement that is in the child's best interests. The court will consider a number of factors, including the child's age, current living situation, and the bond between parent and child. The court will also consider each parent's ability to provide the child with shelter, food, medical care and clothing.

Many divorcing couples do not realize that they may be able to negotiate a custody and visitation arrangement while separated without the need to attend a custody hearing. They can submit a parenting plan to the court and, if approved, a judge can incorporate the terms into a custody order. The parenting plan should include a visitation schedule that includes weekend, weekday and holiday parenting time. If the couple is having a difficult time coming up with an acceptable parenting plan, a mediator may be able to help them reach an agreement.

If you are a father and you are concerned the mother of your children is not allowing you to recognize your full custody rights, contact Segarra & Associates, P.A. for assistance. Our dedicated legal team can help you fight for your rights as a parent, so that you can establish and maintain an ongoing relationship with your children.