Annulment VS. Divorce: How to Annul Your Marriage 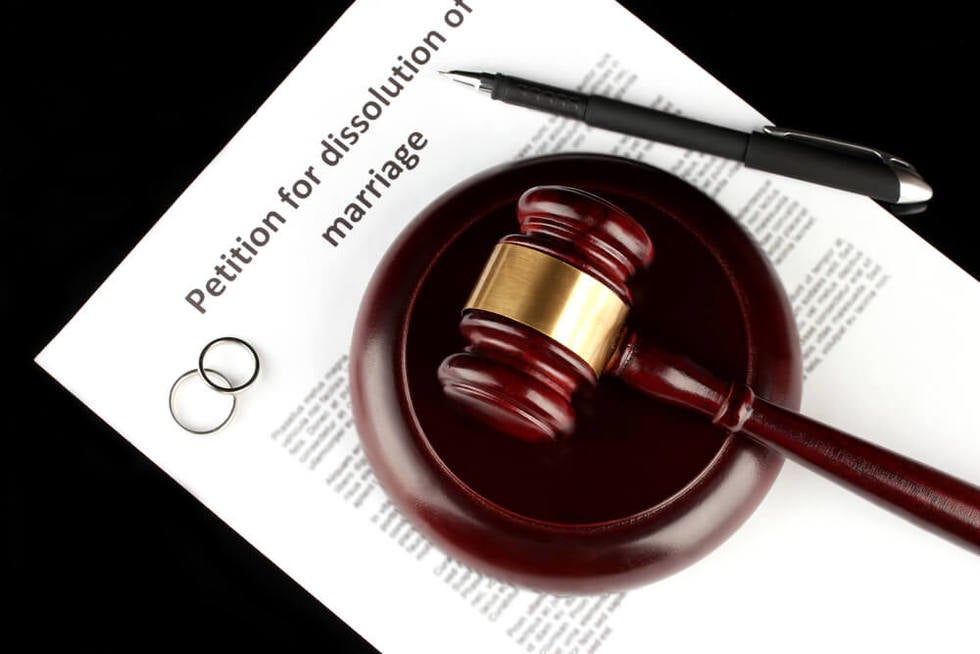 When marriages don't last, there are two ways in which you can end the marriage: a divorce or an annulment. Both achieve the same goal of dissolving a marriage; however, the options differ in the steps used to achieve the same end goal.  When a couple opts for a divorce, they recognize that they were once married. If you opt for a marriage annulment, the marriage is treated as though it never existed.

There are times when people are placed in awkward positions in which they opt to ensure that the union they were once part of never existed. In cases such as these, an annulment is the most practical solution. Nevertheless, annulments can only be achieved if one party or both meet certain requirements.

Annulments can only be granted to individuals who meet one of the following requirements:

1. Fraud or Misrepresentation: This occurs when one of the spouses lied to the other about something of importance. Examples of this scenario include: ability to produce children, not being married to anyone else, marrying to gain citizenship being old enough to give consent to be married.

2. Concealment: This differs slightly from the requirement measured above, only because the person has concealed something important about himself or herself. Examples of this case include: a substance abuse problem, a felony conviction, children, impotency or sexually transmitted diseases.

4. Impotency or Incest: If the other party had no knowledge of the other being incurably impotent before the marriage or both parties are too close in familial relations, both of these could be grounds for an annulment.

5. Lack of Consent: Lack of consent for a marriage can happen for several reasons, which include: lack of mental capacity, forced or threatened into marriage or one was insane or intoxicated at time of marriage.

At Segarra & Associates, P.A., we have extensive experience in representing individuals who seek an annulment from their marriage. Our dedicated attorneys strive to ensure you obtain the required documentation to be granted a marriage annulment in the State of Florida. Our goal is to represent you to the best of our ability and give you a legal edge that will increase the chance of your case being resolved in your favor. Contact us today for a consultation!